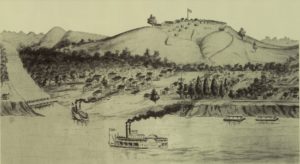 Fort Duffield is Kentucky’s largest and best preserved Civil War earthen fortification. It is on the National Register of Historic Places and the Civil War Discovery Trail. Visitors can explore historic Fort Duffield situated on historic Pearman Hill and experience nature at its best. Self-guided walking tour brochure available.  No fee unless special event is taking place. School and group tours are available by appointment.

The park and historic site are made up of 175 acres. The park has 10 miles of nationally acclaimed mountain bike trails for experienced riders and hiking trails. Picnic facilities. Annual Wildflower Walk.

Experience the Kentucky Derby Museum, engaging, entertaining and educational. It is a museum like no other for everyone. Enjoy interactive exhibits, a 360° film of “The Greatest Race” and walking tours of historic Churchill Downs. 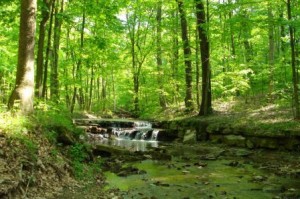 With over 6,500 acres to explore, the Forest JMF is Louisville’s destination for outdoor recreation in hike, camp, fish and more!  Set in the Knobs, this ecologically important nature preserve offers fantastic views as well as wonderful outdoor education and recreational adventures. 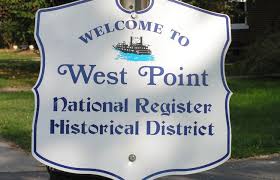 The museum offers permanent and rotating displays on the history and heritage of the City of West Point which was established in 1796 at the confluence of the Salt and Ohio Rivers. The museum showcases the people, places, and events that make the area unique.

The museum is a gathering spot for area historians, a learning center and a family-friendly entertainment experience. 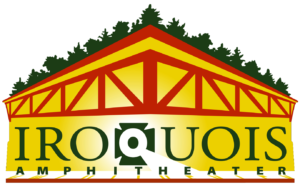 Iroquois Amphitheater offers seating for 2,366 and is handicap accessible.  Our state of the art theater offers a variety of programs throughout the year including the Jack-o-Lantern Spectacular.  Fun for all age groups, we have something for everyone.  Please visit our website for details. 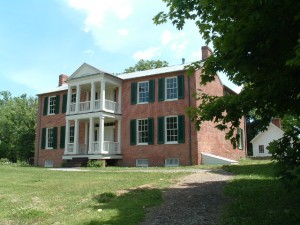 Standing atop a gentle rise overlooking the Ohio River, the centerpiece of this 300-acre historic farm site is the 1837 Farnsley-Moremen House. Today you can enjoy guided tours of the historic house, kitchen and gardens; museum exhibits;  seasonal archaeology digs; and a variety of special events.  Rental facilities are also available for your own special event. 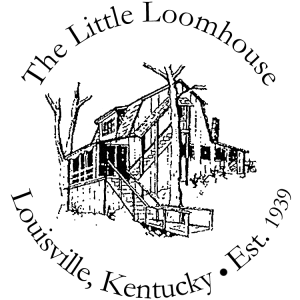 A fiber arts education organization supported by the Lou Tate Foundation, a 501(c)(3), not-for-profit whose mission is to preserve the Little Loomhouse  landmark cabins and to educate students of all ages about the history of weaving and textile arts through divers programs, residencies and community partnerships.